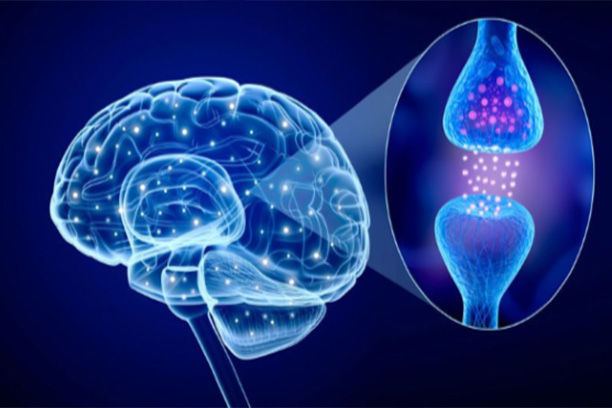 On this page, we introduce the scientific research supporting D5 and NeuroReplete. This information provides the basics of how these formulations support normal serotonin and the catecholamines, which play a significant role in supporting normal brain, gut and overall health.

Why Administering Serotonin Or Catecholamines Is Not An Option

Serotonin and the catecholamines cannot be directly administered to support normal brain health because they are unable to cross the protective layer around the brain known as the blood-brain barrier. Thankfully, serotonin can be normally supported by 5-HTP. The catecholamines can be supported by L-tyrosine and L-dopa (naturally sourced from Mucuna).

Why does a shared enzyme matter to balanced amino acid administration?

A simple explanation is that administering 5-HTP at a ratio higher than recommended will reduce the access L-dopa has to the shared enzyme. L-dopa will not be able to convert into dopamine at the appropriate rate. The same is true if you administer tyrosine or L- dopa at a ratio higher than recommended. These precursors will crowd out 5-HTP, reducing its conversion into serotonin.

A Few Key Points:   Serotonin and Catecholamine Support – Beyond Balance

5-HTP is found in very trace amounts in a very small number of foods. Therefore, 5-HTP supplementation is the most direct way of administering additional 5-HTP.

L-dopa (naturally sourced from Mucuna) is more effective at supporting dopamine assuming that adequate levels of L-tyrosine are present. Therefore, many healthcare professionals choose to use L-tyrosine as a supporting base and increase Mucuna levels when they determine that addition dopamine support is beneficial.

CHK Nutrition’s products are only offered through healthcare providers. We want you to experience the value provided by the expert direction of a licensed healthcare professional. This will help you obtain the best support possible.

We place a lot of time and effort into producing our products. It was more than four years of research before our amino acid formulations were designed. We continue to support the ongoing research of our products. In addition, we purchase high-quality ingredients, have selected a manufacturer committed to quality, excellence, and detail. Our products are independently tested to ensure that you receive what we promise. We take numerous steps to ensure quality and accuracy, but without the expert direction of a healthcare professional, you may not receive the full benefits of our scientifically researched premium supplements.

Disclaimer: These statements have not been evaluated by the Food and Drug Administration (FDA). These products are not intended to diagnose, treat, cure, mitigate, or prevent any disease.